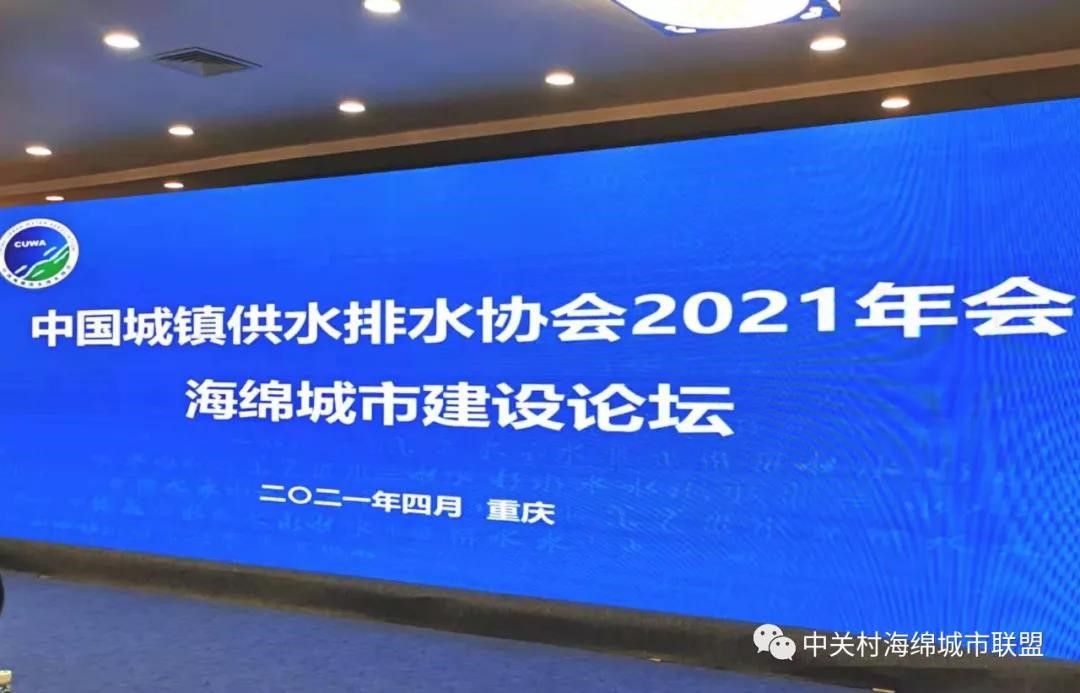 Reducing the difference in water supply between urban and rural areas

"The period of the 14th five-year plan is the key period of the shortboard of water conservancy projects. We should take the national water network construction as the core, and accelerate the formation of a complete and scientific water conservancy infrastructure system." According to niuxinqiang, an academician of the Chinese Academy of Engineering, the construction of a national water network is the fundamental policy to ensure the safety of urban and rural water supply. Cities and cities including Chongqing should base on the spatial balance of water resources across the river basin, and then reduce the water supply differences between urban and rural areas.

In order to reduce the difference of water supply between urban and rural areas, niuxinqiang suggested that, on the premise of feasible technology and reasonable economy, the urban network should extend to the countryside, and form a water supply pattern with large concentration, intensive suburban areas, and small scattered mountains and fields, and finally achieve the goal of "the same network and the same quality" of urban and rural water supply.

According to the difference in water supply between regions, nuxinqiang also talked about his own ideas“ The economic circle of Chengdu Chongqing should build regional water network, and each should divert water nearby to alleviate the problem of excessive development of rivers. " According to Niu Xinqiang, Chongqing can implement the water lifting projects of the Yangtze River and Jialing River, replacing the originally planned construction of small and medium-sized reservoirs; Chengdu can divert water from Dadu River with low utilization ratio and supply water to Dujiangyan irrigation area.

Last summer, Chongqing ushered in a flood, and the problem of urban waterlogging after the flood peak crossing also highlighted. How to alleviate city waterlogging? Rennanqi, academician of Chinese Academy of engineering, thinks that building a "sponge city" is a solution.

Chongqing has special topography and landform, and the surface water resources are relatively poor. It is necessary to build a "sponge city".

"I've been involved in the pilot work. It can be said that Chongqing 'sponge city' construction is in the forefront of the country, and the successful experience of Yuelai is worth promoting Ren said.

Let the water environment "restore nature" as much as possible

"The flood disaster in the Yangtze River Basin was very serious last year, whether it is in the upper reaches of Chongqing or Wuhan in the middle reaches." Xia Jun, academician of Chinese Academy of Sciences, believes that flood is caused by urbanization, climate change, rain and flood management.

Climate change can also be ignored. The extreme precipitation events are increased obviously due to global warming, and the intensity and frequency of Rainstorm in some areas are obviously increased. For example, Chongqing is located in the upper reaches of the Yangtze River Basin in the eastern monsoon region, and the flood and drought disasters are frequent. Once the flood season is entered, Chongqing will usher in abundant precipitation, and the risk of heavy rain and flood disaster is relatively high.

"To solve the flood and flood, we should eliminate the adverse hydrological effects brought by urbanization as far as possible, and make the water environment return to natural state as much as possible." Xia Jun said.

Healthy water is a "false proposition"

"Friends often encounter problems related to health water, and they see articles and videos on the Internet boasting about" healthy water. " Qujiuhui, academician of Chinese Academy of engineering, thinks that the "healthy water" on the Internet is actually a false proposition, and the World Health Organization has not formulated specific standards for healthy water.

In qujiuhui's view, healthy drinking water is not so complex as the business said, in fact, it depends on three indicators: to meet the national standards, no health risks, good taste and drink. However, there are still risks in drinking water quality, and they are faced with many challenges such as biological safety, chemical safety and complex pollution.

In recent years, the news of "antibiotics discovery" in rivers and tap water in China has aroused public concerns about drinking water safety. The chemical safety threat caused by antibiotic pollution cannot be underestimated.

"Industrial wastewater treatment is biological treatment, and it is not effective for antibiotics." Qu said it is urgent to establish the standards for antibiotic residues in drinking water, and then control antibiotics from the source. Western countries have been at the forefront, and the United States has restricted the use of antibiotics in aquaculture since 2014.

"Drinking water safety has become the primary issue in urban development." Ma Jun, academician of Chinese Academy of engineering, believes that the safety of drinking water should be ensured from several aspects.

Firstly, the dynamic detection sensor and intelligent monitoring system of water quality and the technology of green membrane without power are developed to remove heavy metals and microorganisms from water source. Secondly, the problem of water age reduction, pressure mutation and intelligent water supply are needed in the planning and transformation of pipe network.

(the manuscript is originally published in Chongqing daily on April 19, 2021)