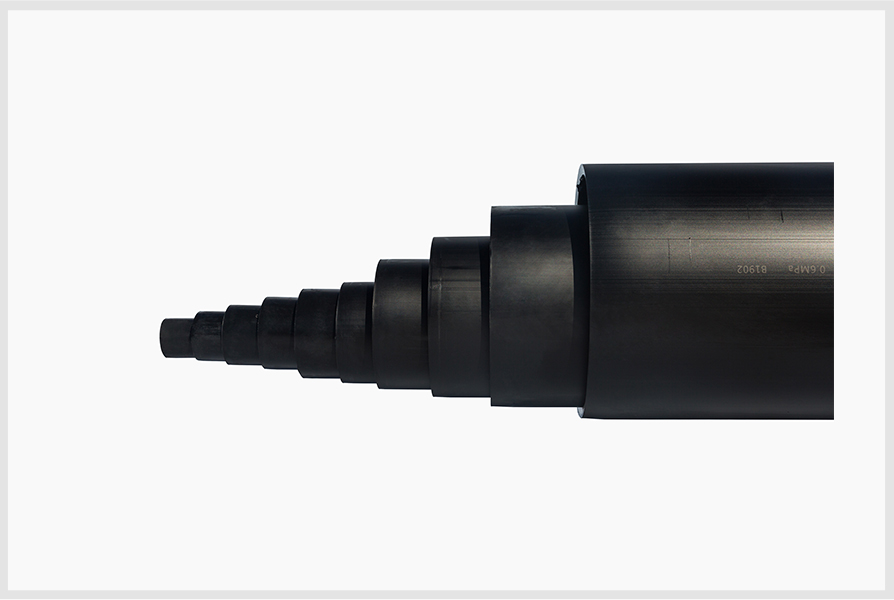 
The high density polyethylene pipe is made of polyethylene as the main raw material, with the addition of a handfwwul of such materials as of the antioxidant, ultraviolet-resistant absorbent and pigment. As the most common pipes used for the siphonic rainwater drainage system, it has such characteristics as of light weight, convenience for transportation and construction, and perfect sealing performance.

In order to reduce the local resistance of the pipe fittings and ensure the smooth water flow, Tidelion has developed the one-time injectionmoulded HDPE pipe fittings, including the 45° elbow, 90° elbow, 135° inclined T-cock and eccentric different-diameter pipe, of which the elbow curvature radius is greater than 4D. 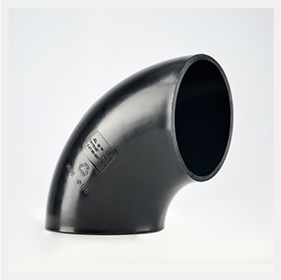 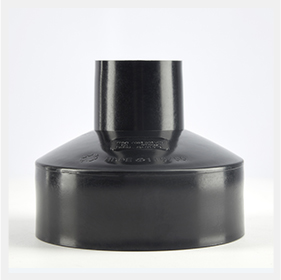 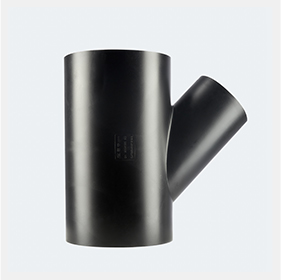 In order to cope with the requirements for the exterior facades of the buildings, Tidelion has developed the white series of pipes and fittings. In case of the exposed installation, the white pipes would even more adapt to the requirements for the building decoration, which could avoid the poor paint adhesion of the black pipelines and the paint peeling problem caused by the greater expansion amount of the PE pipelines.


The stainless steel pipes basically have the following features: 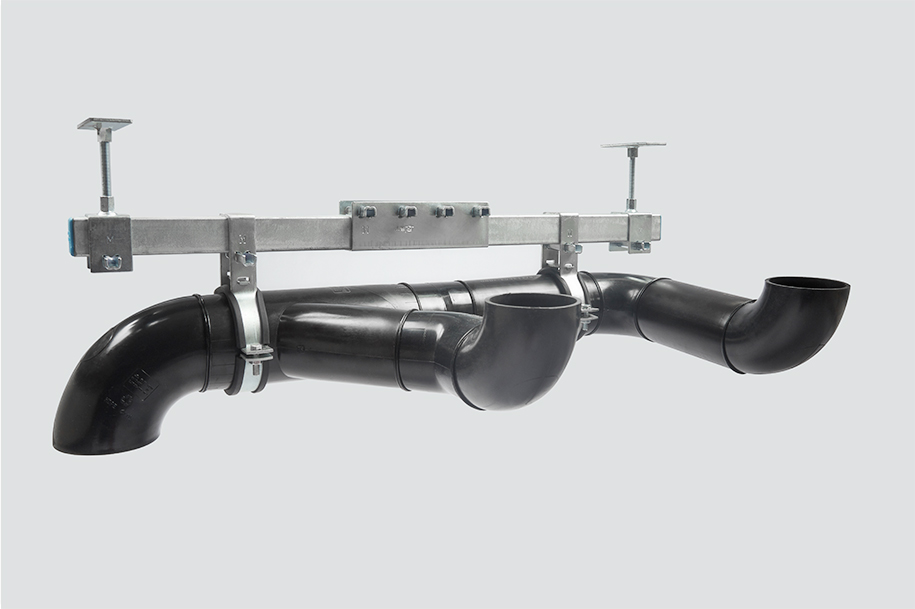 
The fixed system has been developed in allusion to the requirements for the special installation of the HDPE pipes applied to the siphon system. The inside of the hanging pipes of the siphonic rainwater drainage system presents the negative state. In order to avoid the air leakage of the system, the system would set up no expansion joint. Tidelion would use the “fixed installation” to limit the stretch mode of the pipeline, in which the axial stress caused by the temperature change of the HDPE pipes would directly be transmitted to the parallelly-installed square steel pipes through the fixed points of the fixed pipe clamp. Through the practical experience in the rainwater drainage system, the maximum working temperature difference of the fixed system can reach 50℃ . 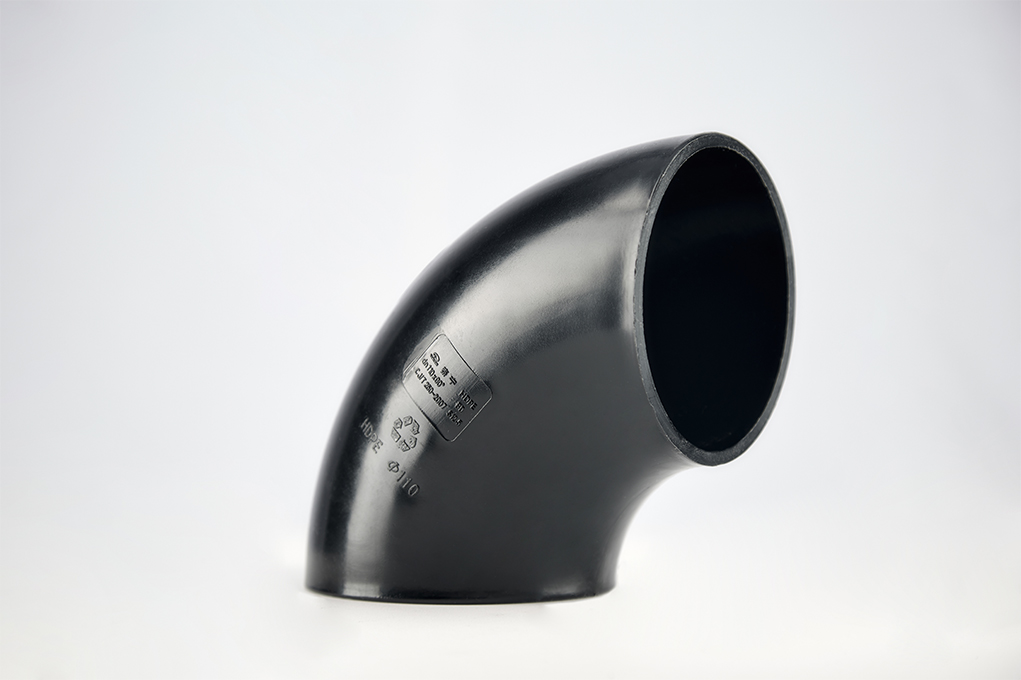 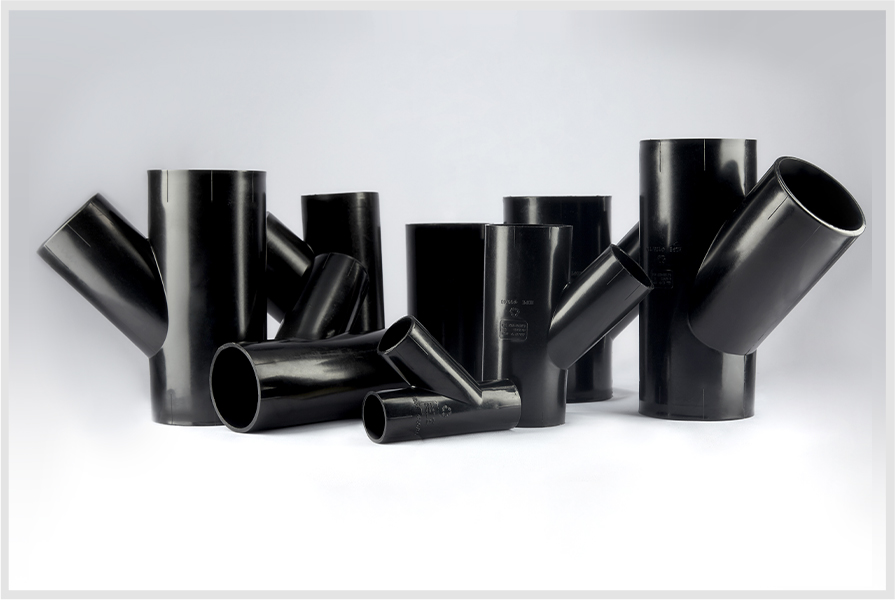 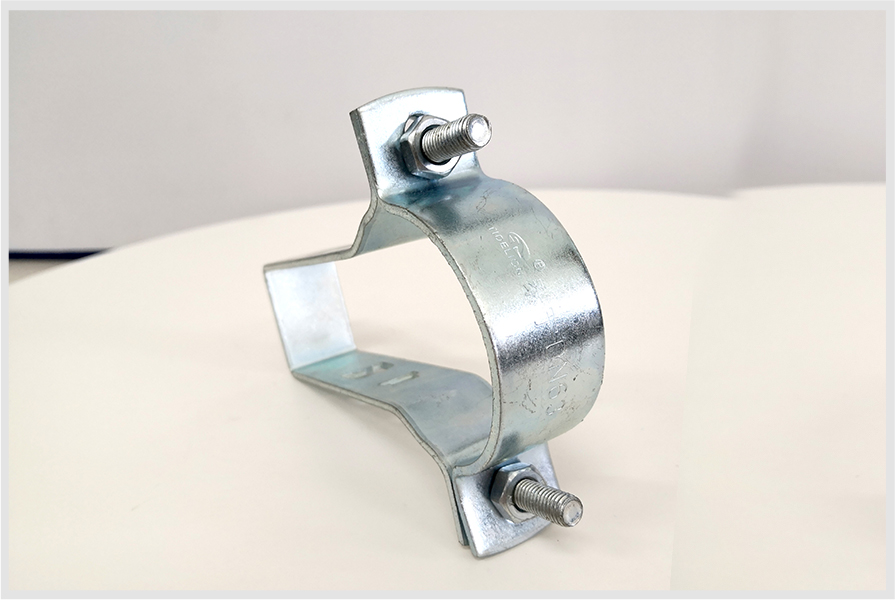 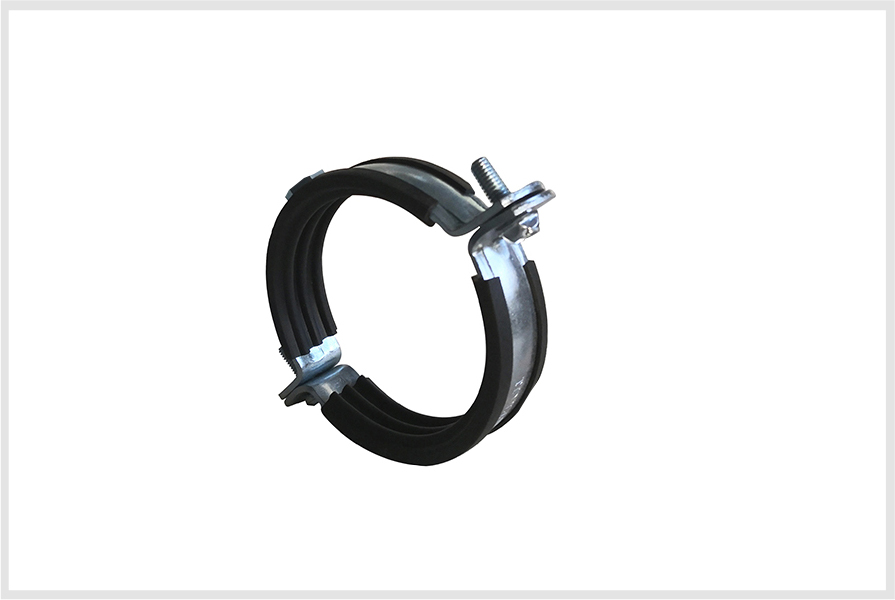 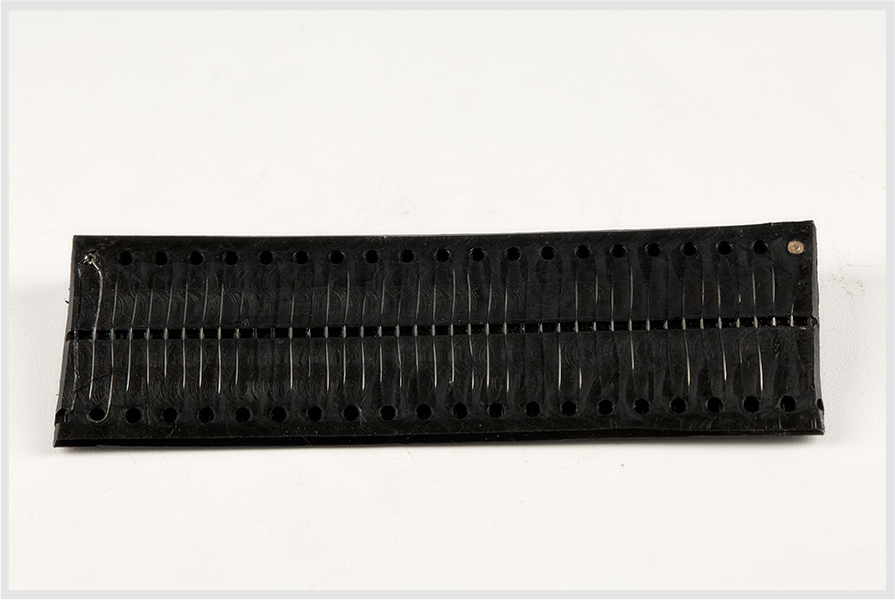 Want to get connected with a highly experienced 135 degree inclined tee manufacturer? Then you have found the right place because Beijing Tidelion Science and Innovation Group Co., Ltd., is a firm of highly skilled and professional 90 degree elbow exporter. With years of experience, we grant you the optimal solution for your ground source geothermal system. Tidelion understands that how critical the piping material is for the overall success of the geothermic system, which is why the wholesale HDPE pipe manufacturer employs such that are already approved for geothermal ground loops in all model codes worldwide. The HDPE pipes we install for the geo-exchange system are resistant to any tuberculation, corrosion, and deposits because the HDPE muffler pipe manufacturer uses high-quality and eco-friendly raw materials for it's manufacturing.

Tidelion gives customers all the best reasons to shop from the foremost HDPE mute pipe manufacturer. This is because we have never settled with the quality of our piping components and always worked according to the requirements of our clients. The most exciting reason to invest in the HDPE pipe, roof siphon is that we have wholesale rates to offer you here. Yes! It is absolutely true that Tidelion offers all premium customers to buy the most durable products in bulk here and prosper their businesses. This is why we are listed as the leading HDPE pipe fittings solution provider in both the local and international markets.

We, as a well-reputed firm of qualified pipe inspection port manufacturer, have all the expertise in this field and knows the norms of the business. We work in a way that proves to be beneficial for everyone. Here are all the reasons to get our much-in-demand 90 ° spherical cross.

Tidelion is a big name in the industrial market as we have been a successful blind plate pipe inspection port manufacturer to satiate all the demands of our clients. We offer our clientele not only the best quality of the HDPE pipes but also superior services. After you place your orders, your trusted 45 degree elbow exporter starts working on the entire strategy and guarantees the HDPE pipes' faster installation. We are categorized into different sectors, including quality assurance, finance, production, customer-care that strives hard to provide you with the corrosion-resistant 88.5 °downstream tee.