Beijing Tidelion S&I Rainwater Harvesting Technology Co., Ltd has been in the field of rainwater resource and management for the last eighteen years. Tidelion knows the importance of rainwater for the sue in urban and rural regions and has introduced solutions that help to save the water resources to a great extent. The company has provided consultancy and services to different countries such as Iran, Maldives, and Singapore to help them in implementing the complete smart city model in different cities. Tidelion is a leading sponge city model provider and aims to bring water wastage to a minimum level safeguarding valuable water resources.

Tidelion has been working with different countries to provide solutions to help them implement the complete smart city model in various cities that are facing rainwater issues. We has been a leading sponge city model provider and is determined to provide efficient solutions in the wake of the development of several smart cities. The company has individual working plans to ensure the transition of cities into smart cities and to provide sustainable resources to protect the rainwater and river reserves. We have affordable rates to ensure the large-scale development of smart cities to protect the diminishing water resources at different levels. We, as a pioneer smart water drainage system provider, ensure to provide designated systems to ensure the proper discharge of water from different locations. 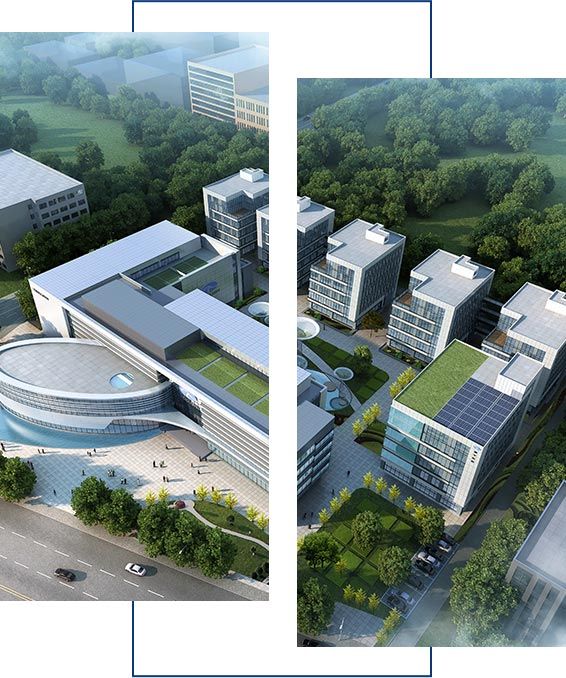 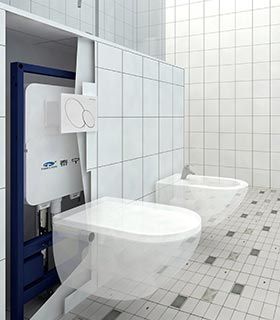 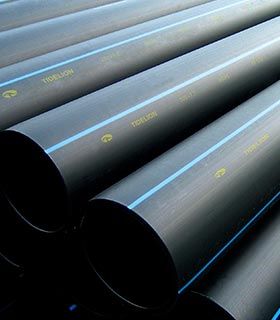 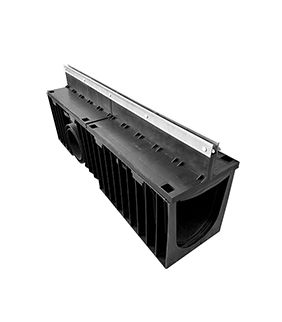 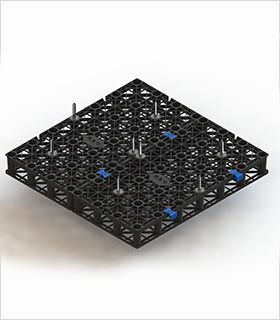 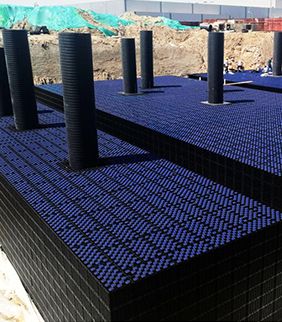 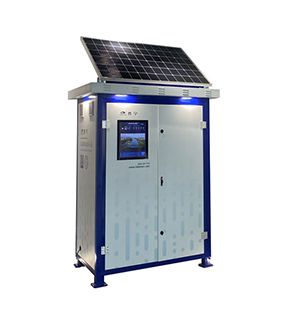 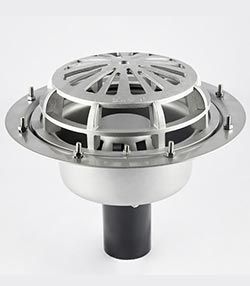 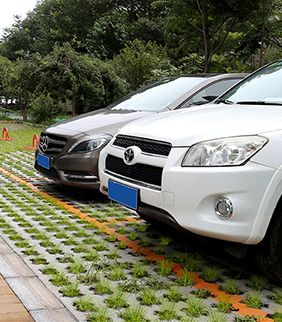 Recently, all Tidelion staff were touched by a thanks letter from for North Base of FAW-Volkswagen Automotive construction Headquarters. Tidelion Construction Management Division finished a more than 7000m2 siphonic roof installation project within 20 days, it not only won the customers’ recognition, but also created a miracle in the industry.

Recently, all Tidelion staff were touched by a thanks letter from for North Base of FAW-Volkswagen Automotive construction Headquarters. Tidelion Construction Management Division finished a more than 7000m2 siphonic roof installation project within 20 days, it not only won the customers’ recognition, but also created a miracle in the industry.

How To Encourage the Prevalence Of Rain Water Harvesting System?

Rainwater harvesting system is a relatively new technology equipped with potential benefits for its users as well as for averting water crisis. Since it&rsquo;s new, the installation process of RWH is not known to many. Therefore, people remain deprived of using the vast amounts of benefits associated with the process.&nbsp; Rain harvesting system can be installed with the help of some do-it-yourself techniques coupled with easy-to-maintain technologies. Such technologies tend to be inexpensive, so you do not have to put extra strain on your pockets. This is a standard system involving the use of different modules. These modules carry out processes of expansion, reconfiguration, and relocation.&nbsp; A majority of houses remain deprived of the advantages of RHS technology because they have no clue about the installation procedure. The lack of interest can also be due to the high installation prices of the system and the inability to find the right installation place. But keeping aside these barriers, governments are trying to minimize the installation costs and related problems, so a maximum number of people can benefit from it. They are also increasing the use of better water management practices.&nbsp; How To Encourages Masses? Many ways can be employed to encourage the use of RHS among the masses by providing incentives. Such incentives can include covering up the expenses of installation and helping them to find the places of installation without charging them. The water management should install regulatory frameworks to keep a check on the installed rain harvesting systems. The government of Brazil and Germany are following the same models and it has greatly averted their water crisis. At the same time, the government of Germany is devising ways to use rainwater in the construction of buildings and infrastructure projects.&nbsp; In addition, other countries like Taiwan, Texas, and Brazil are also paving ways to incorporate the use of rainwater for the construction of residential buildings. They have made its use necessary in the catchment of roofs. Despite all these endeavors, what&rsquo;s required is devising policies to the use of RWH a mandatory practice for people in all the nooks and corners of the world.&nbsp; Once the laws will be devised for RHS, it will become eligible for government funding. Once that happens, people can loan money from the officials and construct the RHS at their houses. Thus, with proper allocation of the installation and associated expenses, the government can increase the prevalence of the rainwater harvesting system.&nbsp; A Prospective Vision for Rain Harvesting System Strategic rainwater management can prove to be very useful for people who live in water-scarce areas and their lands have gone barren due to no water for agriculture. For such people, rainwater harvesting is a blessing. Our world is suffering from a water crisis already, in such a situation, we should use all the water we can get. Treating the rainwater to make it right for consumption can save millions of children that die every day due to lack of drinking water. The scalability of RWH must ensure that water is provided and available when needed free of contamination, and as a resilience option in remote rural areas that are hit hard by climate change and rainfall variability. Water management can contact reliable Rainwater harvesting system manufacturers for the ease of people and source the system from them.&nbsp;&nbsp;