Beijing Tidelion S & I Rainwater Harvesting Technology Co., Ltd was founded in Changping Park, Zhongguancun Science and Technology Park, Beijing, in April, 2003. with professional and richly experienced technical team, it strictly guard a pass from product research and designing to product production. The company is divided into 12 departments from Department of Product Research, Development and Technology to Sales, each performing its own duty. ‘Do not let rainwater flow away in vain’ constitutes the service concept on rainwater career by Beijing Tilelion Company.

In 2006, the construction of Olympic projects helped the company to be awarded the ‘China Construction Science and technology independent innovation advantage of enterprises’ in water-saving technology. In 2007 , the company won ‘water-saving and rain water conservancy project ‘ award of housing industrialization.In 2008, the company was honored as “Demonstration base of rainwater utilization” by Building Water Supply and Drainage Research Branch of CHINAASC, “Advanced Olympic Company” by Beijing Scientific Committee, and obtained severalhonors like “Key Enterprise Participating in Olympic Construction in Zhongguancun Science Park” and “Innovation pilot enterprise” in Zhongguancun Science Park. In the end of 2008, Tidelion has been recognized as one of the first high-tech enterprise and honored the title of “Beijing Independent Innovation Product”. In 2009, “Tidelion”was rated as “The most valuable brand in water industry” by China Water Resource Association, and in the same year, the brand “Tidelion” has granted as the famous trademark in Beijing. In 2011, “Tidelion” was recognized as one of the top ten new brands in Zhongguancun, the company was reputed as one of the top 100 enterprises in Zhonguancun. In 2012, “Tidelion” was awarded as “Key high-tech enterprise of the National Torch Plan”and and the "Double Hundreds Credit Enterprise" in Zhongguancun. In 2013, The key product of ‘PP rainwater storage module’ was selected into National key New Products pool by Chinese Ministry of science and technology. In 2014, Tidelion was awarded ‘Beijing construction industry credit enterprise’ by the construction industry of Beijing. In 2015, the sponge city demonstration projects in Nanning was high recognized by the leader of MOHURD in the National Conference on the construction and training of sponge. Now, TIDELION has been the leader in the industry to design and construct sponge city project.

With series of intellectual property rights, The Company has made a breakthrough in the research of rainwater comprehensive utilization. Concerning the relevant technologies,The company has received more than 130 patents, including 26 invention patents. The company has become one of writers to contribute national standards and industry specifications, including 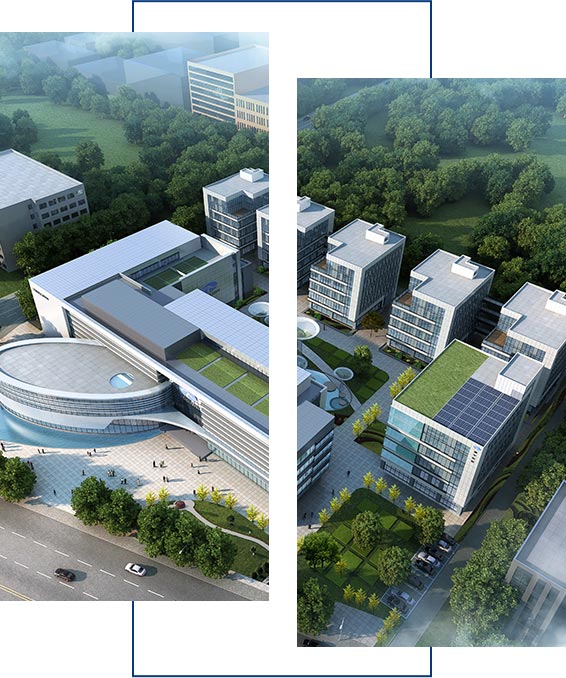