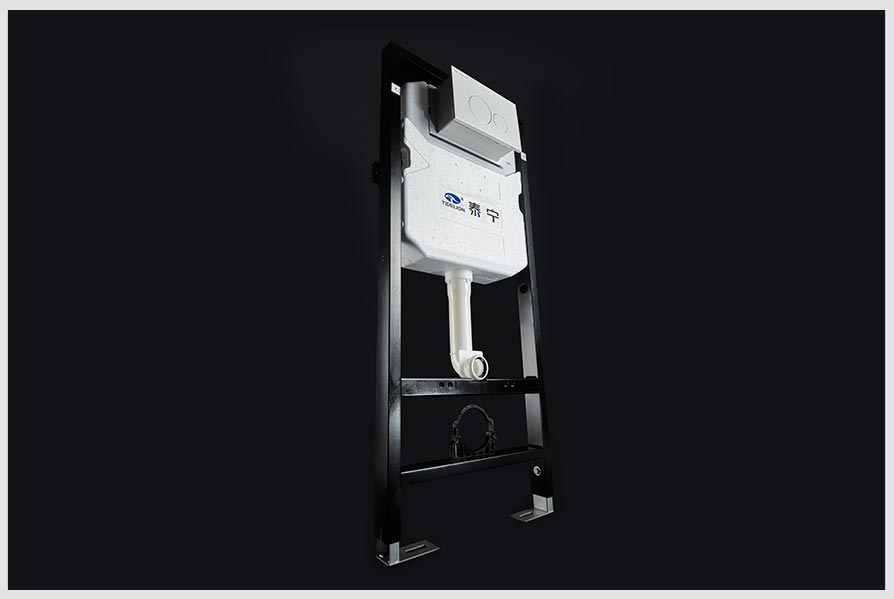 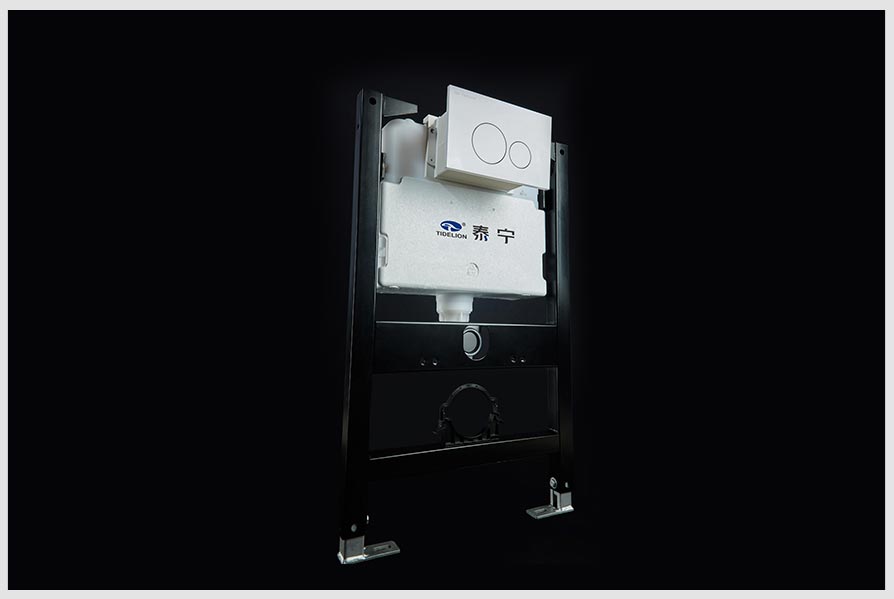 
With the one-time blow molding, there would be no post-project troubles of water leakage at the joints; The brackets of the concealed cistern can bear such a force as of 400 kilograms, and 75% of the gravity would be transferred from the brackets to the ground. 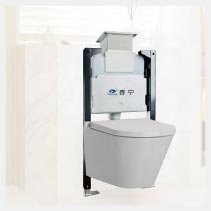 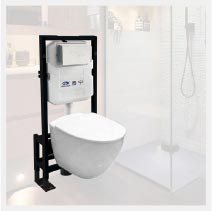 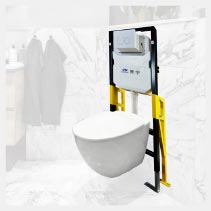 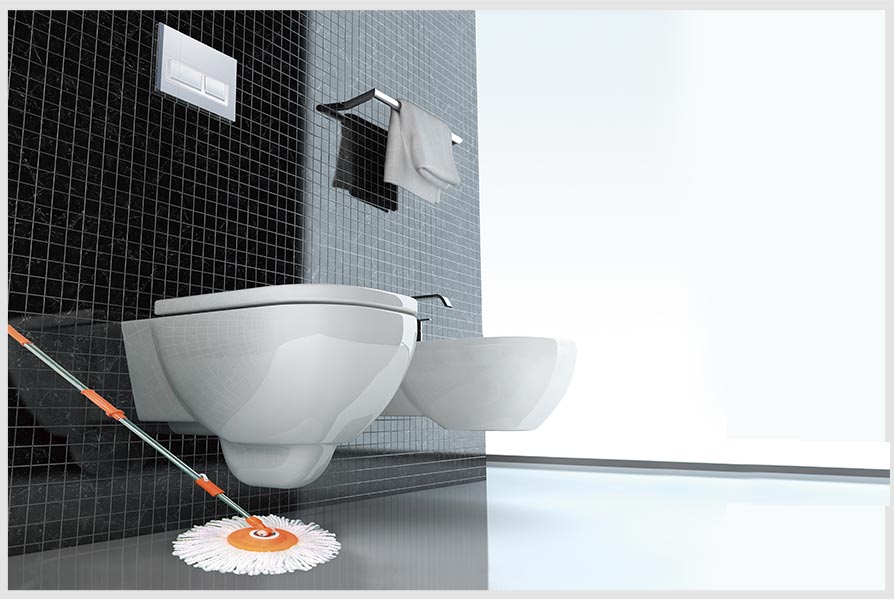 
Such flushing press panels as being smart, diversified and full of artistic charm would enliven the bathrooms in a moment, the mechanical, gas dynamic and sensory executors combined with the various coloured plastic, glass and metal panels can provide you with a personalized living space. With the flushing adjustment between 3 liters and 6 liters, there would be a significant effect of water conservation. After being installed, it would become an integrated mass with the architectural structure, which would provide you with a humanized comfortable space. 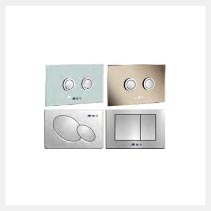 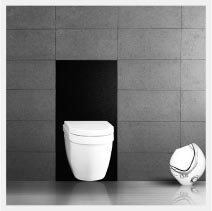 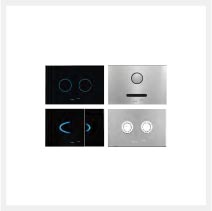 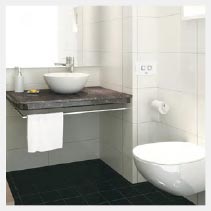 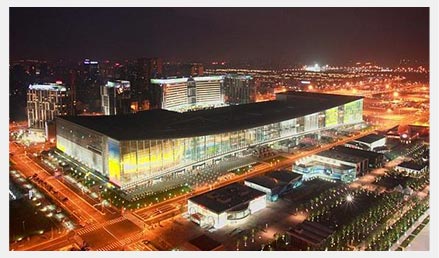 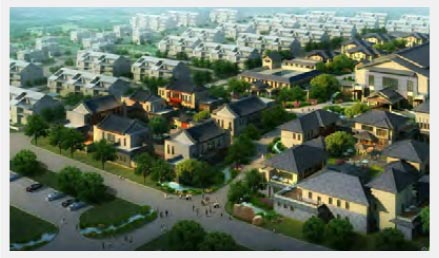 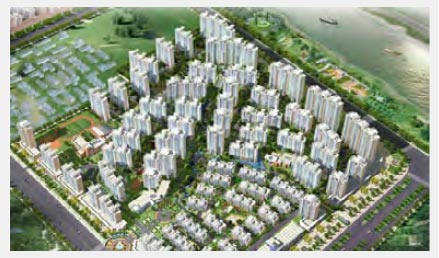 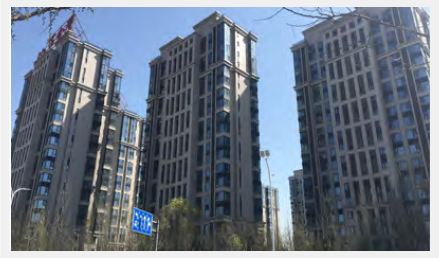 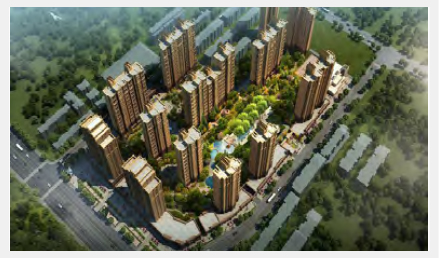 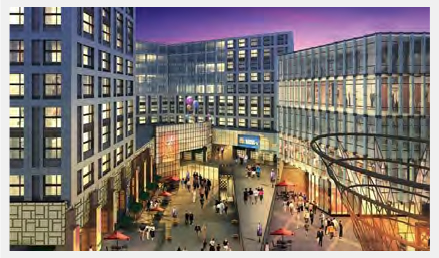 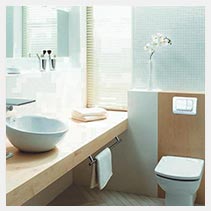 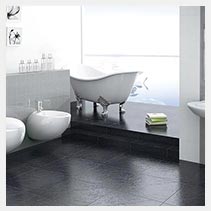 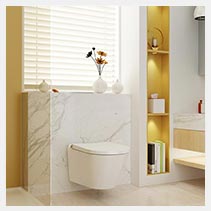 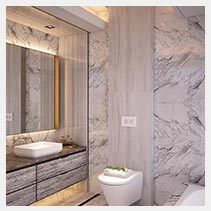 Get Connected With the Leading Concealed Water Tank Manufacturer

Beijing Tidelion Science and Innovation Group Co., Ltd is a well-known Concealed Water Tank Manufacturer of China, offering the best quality Concealed water tank HDPE to international customers; commercial as well as residential. With the use of premium quality raw material, we manufacture and export high-grade water tanks HDPE with the capacity to get concealed. We have skilled staff which aids the customers during and after-sales as well. With a huge list of satisfied customers, we are looking forward to serving you with our best customize service options. Quote your requirements today!